Fortnite by Epic Games is an online video game released in 2017. Epic Games has divided its teams between Save the World and Battle Royale. Provide better support for both modes when Fortnite Battle Royale became a commercial success.

More than 10 million people had played the mode within two weeks of its release. And in June 2018, just after the release of the Nintendo Switch, it had exceeded 125 million players. Fortnite has also been nominated for a number of awards and won a number of them. Fortnite was pretty popular, so what happened to it all of a sudden? Gamers are surprised, especially those who wanted to play the game but haven’t installed it yet.

Epic Games CEO Tim Sweeney announced on Wednesday. That Apple has suspended Fortnite from the App Store until its legal dispute with the game’s creator, Epic Games, is resolved, a process that can take years. Can you imagine years?

This implies that new players will not be able to download the popular game on their iPhone or other Apple devices.. People who have already installed the game on their Apple products will be able to continue playing it, but no improvements will be available. “It could be as long as a 5 year process, he said precisely. Here is the official tweet:

Late last night, Apple informed Epic that Fortnite will be blacklisted from the Apple ecosystem until all legal remedies have been exhausted, which could take up to 5 years. pic.twitter.com/QCD7wogJef

If you are a Fortnite enthusiast, you are probably familiar with the issue that happened last year. Apple pulled Fortnite from its stores last year after Epic Games allegedly violated the purchasing policy in the company’s app. This, of course, hints at the Fortnite Mega Drop event, which offered a discount on V-Bucks, the game’s in-app money.

Since August last year, when the game developer tried to bypass Apple’s 30% tax on certain in-app purchases on the App Store by introducing its own in-app payment system, the two companies have been involved in a legal battle. 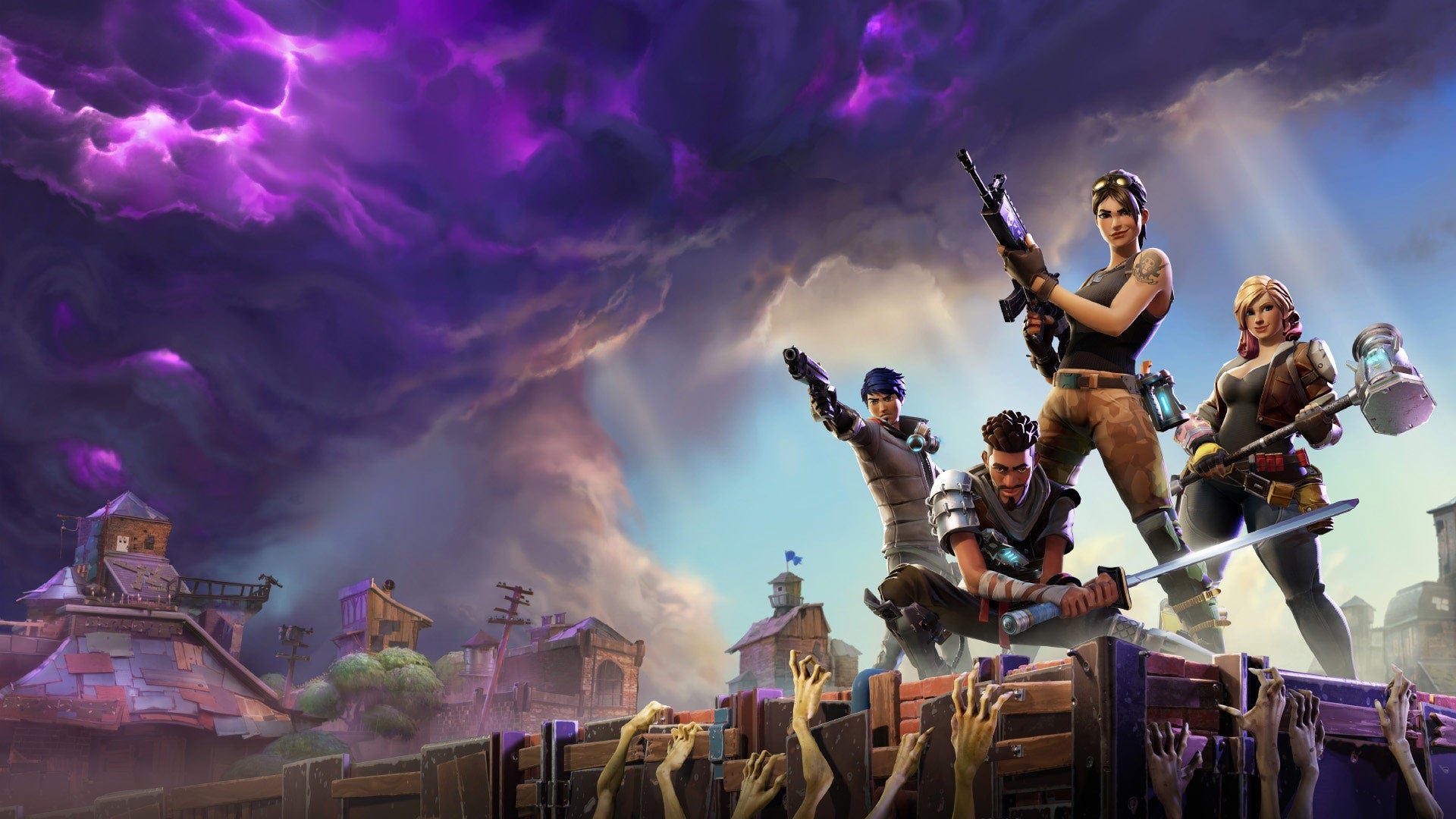 “The people who have disclosed information do not belong to them”

Apple CEO Tim Cook was reprimanded after an email he wrote to staff warning them not to disclose confidential information. Which was ultimately itself disclosed. Apple employees were told in the statement that the company would do “everything in its power to identify those who disclosed” details to the publications. He went on to say that “the people who divulge confidential information do not belong” to Apple.

Apple has not yet made any statement ‘

Sweeney’s letter has been authenticated by Apple, but the company is refusing to elaborate on anything. Apple has not said whether it will attempt to lift the restriction based on the results of its appeal. 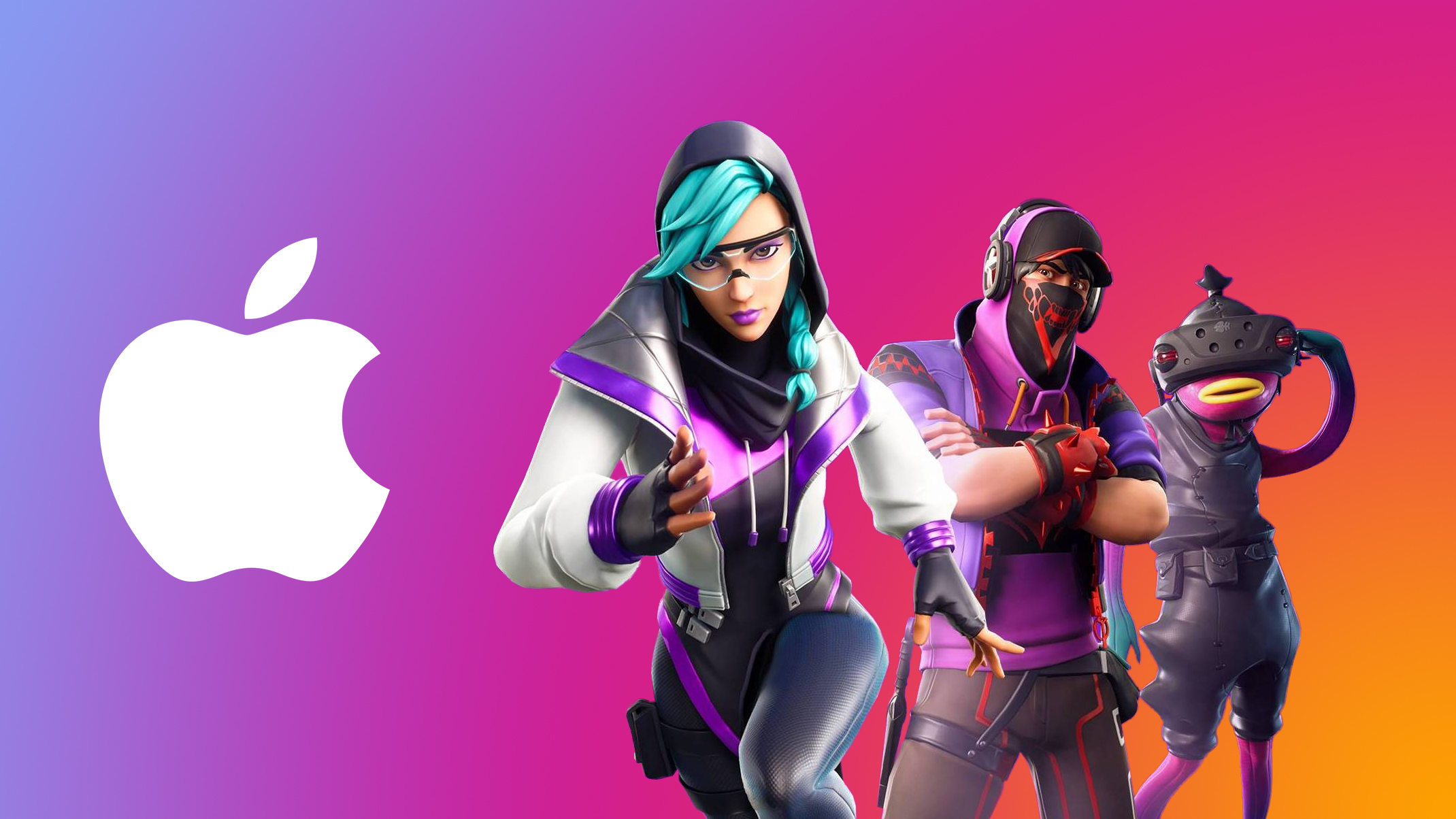